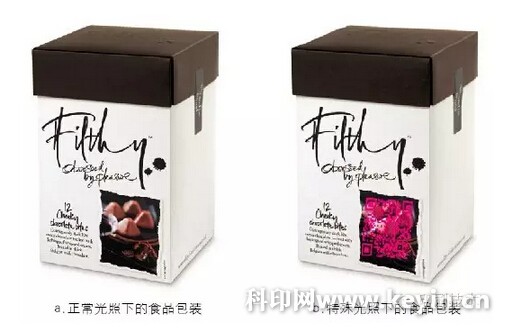 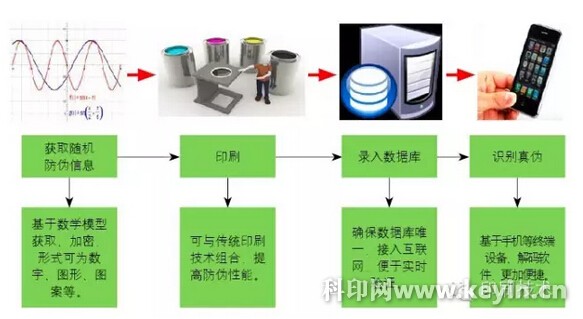 The above content is reproduced in the " Printing Technology " official WeChat (Printech1957), authorized by the company to publish, copyright, piracy will be investigated!