Under the influence of internal and external factors, the furniture industry company's performance last year was greatly affected. However, industry insiders said that the implementation of the housing construction and furniture trade-in policy is expected to inject new vitality into the listed companies in the furniture industry.

In addition, a number of companies said that the price of basic materials is still high, and the increase in labor costs has also reduced profit margins. It is understood that since the beginning of 2011, the global timber resources have become scarce, and the price of imported timber has been rising. The price of timber imported from North America in 2011 has increased by at least 30%. Under the weight of rising costs, domestic furniture companies are in trouble. In addition, the increase in labor costs has also eroded the profits of furniture companies. According to statistics, labor costs in 2011 increased by more than 20% year-on-year.

Trade in or inject new energy

It is understood that the Ministry of Finance and the State Administration of Taxation issued the "Notice on Adjusting and Perfecting the Comprehensive Utilization of Resources and Labor Value-added Tax Policies" last year, and implemented a policy of refunding 80% of the value-added tax on the sale of the following self-produced goods: Wood (bamboo, straw) fiberboard, wood (bamboo, straw) particleboard, blockboard, activated carbon, tannin, hydrolyzed alcohol, charcoal sticks produced from three types of agricultural and forestry residues such as materials, sub-small fuelwood and crop straw; Cardboard paper produced from Shaliu. Although the implementation of this policy has increased the non-operating income of some furniture industry companies, it is still difficult to reverse the decline in performance.

Weihua (002240) had predicted a net loss of 40 million to 45 million yuan in the third quarter of 2011, but in the fourth quarter of last year, it added a new VAT refund income of 50.62 million yuan. Weihua also revised its performance forecast, and it is estimated that the annual profit will be 5 million to 10 million yuan. Even so, the year-on-year decline will be 50%-75%. Shengda Forestry (002259) can enjoy a VAT refund of 12.1073 million yuan for wood fiberboard products, but due to the year-on-year tax reduction, the company expects net profit to fall by 20% to 50% last year.

Flat Bag With Gusset is commonly used in Supermarket or Farmer's market for packing vegetables, fruits, meat, seafood or other foods. The material for our bags is food grade, to ensure our bags keep the food clean, fresh and hygienic. The bags could packed into the packing bags as a small unit or pack into the box for convenient draw out. 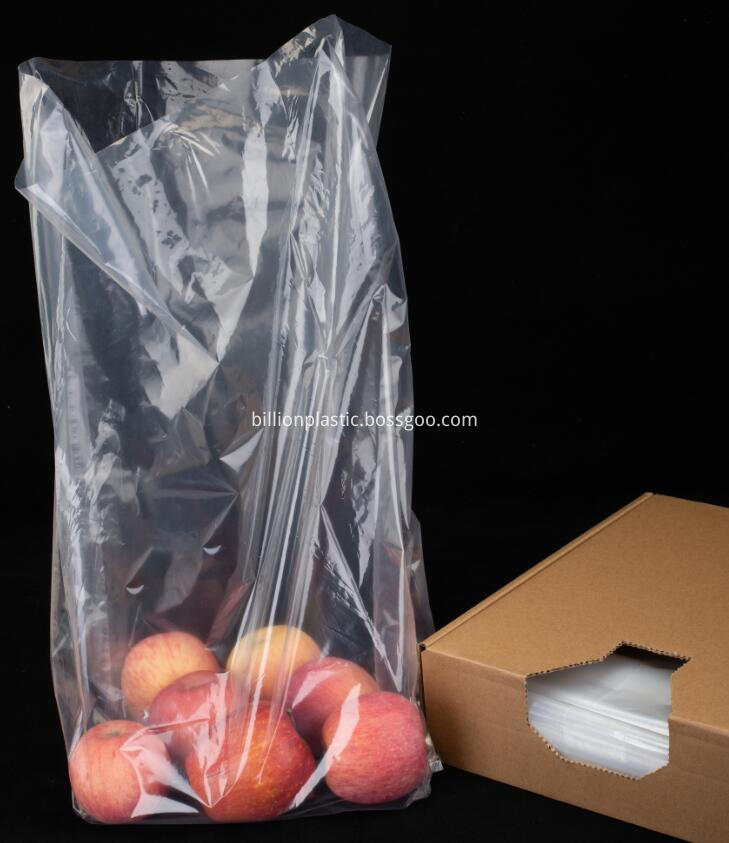 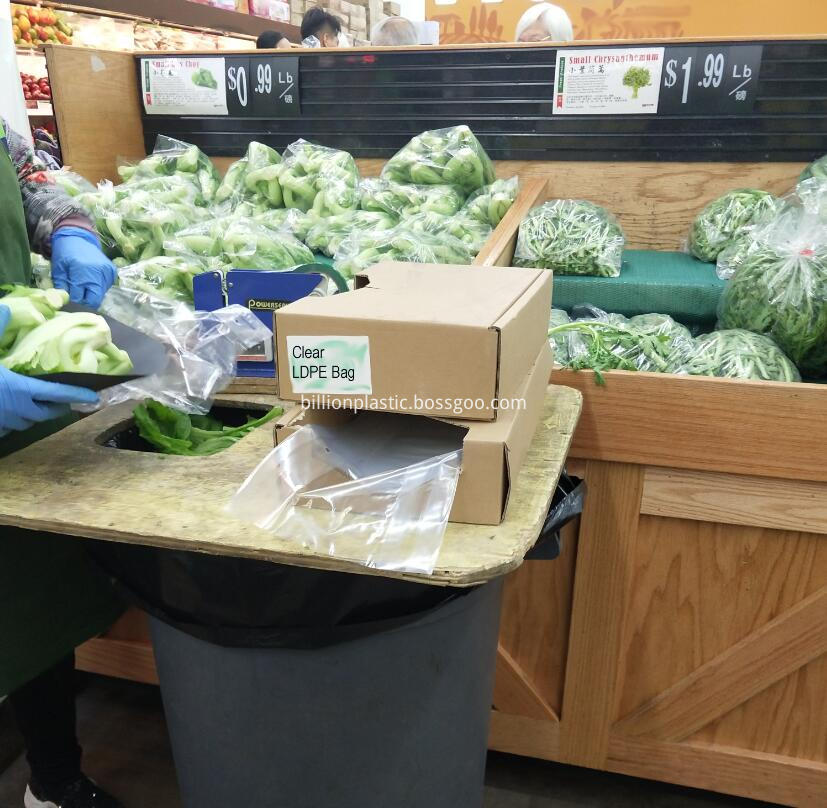